with a few extra curves and corners for practical reasons. 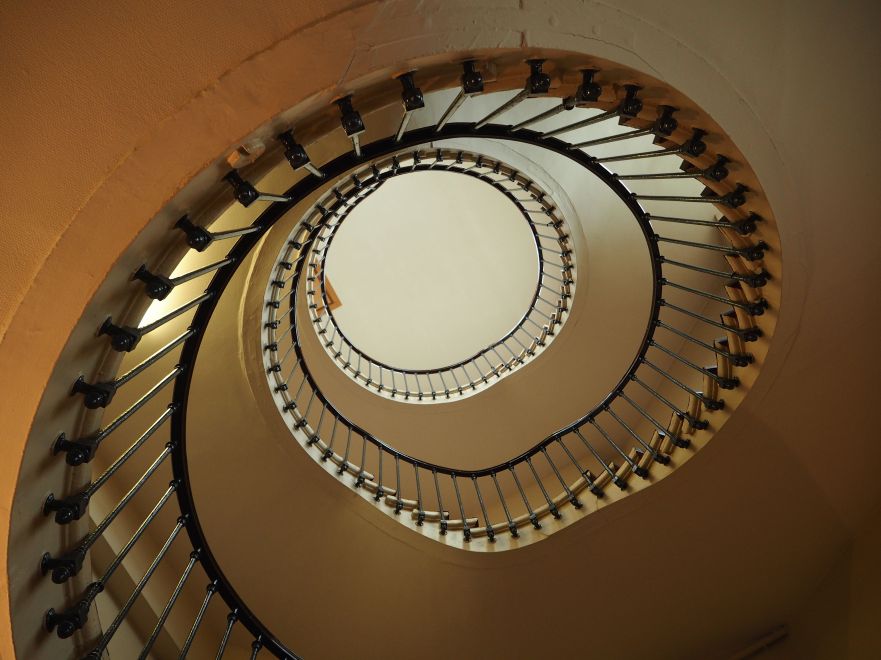 Beyond the Window Box generally stays outdoors but this week’s Photo Challenge Rounded tempted me to air these indoor photos, taken on a recent heritage open day at  the former monastery of Val de Grace.

Built in the latter half of the seventeenth century on the royal command of Ann of Austria, mother of king Louis XIV, the monastery was requisitioned as an army hospital after the Revolution.   A modern teaching hospital for the medical service of the French army was later built in the grounds and the original buildings are now a museum of army medicine.   It’s an unexpectedly interesting museum, but would be worth a visit for a tour of the buildings alone.

5 thoughts on “Curves and Variations”