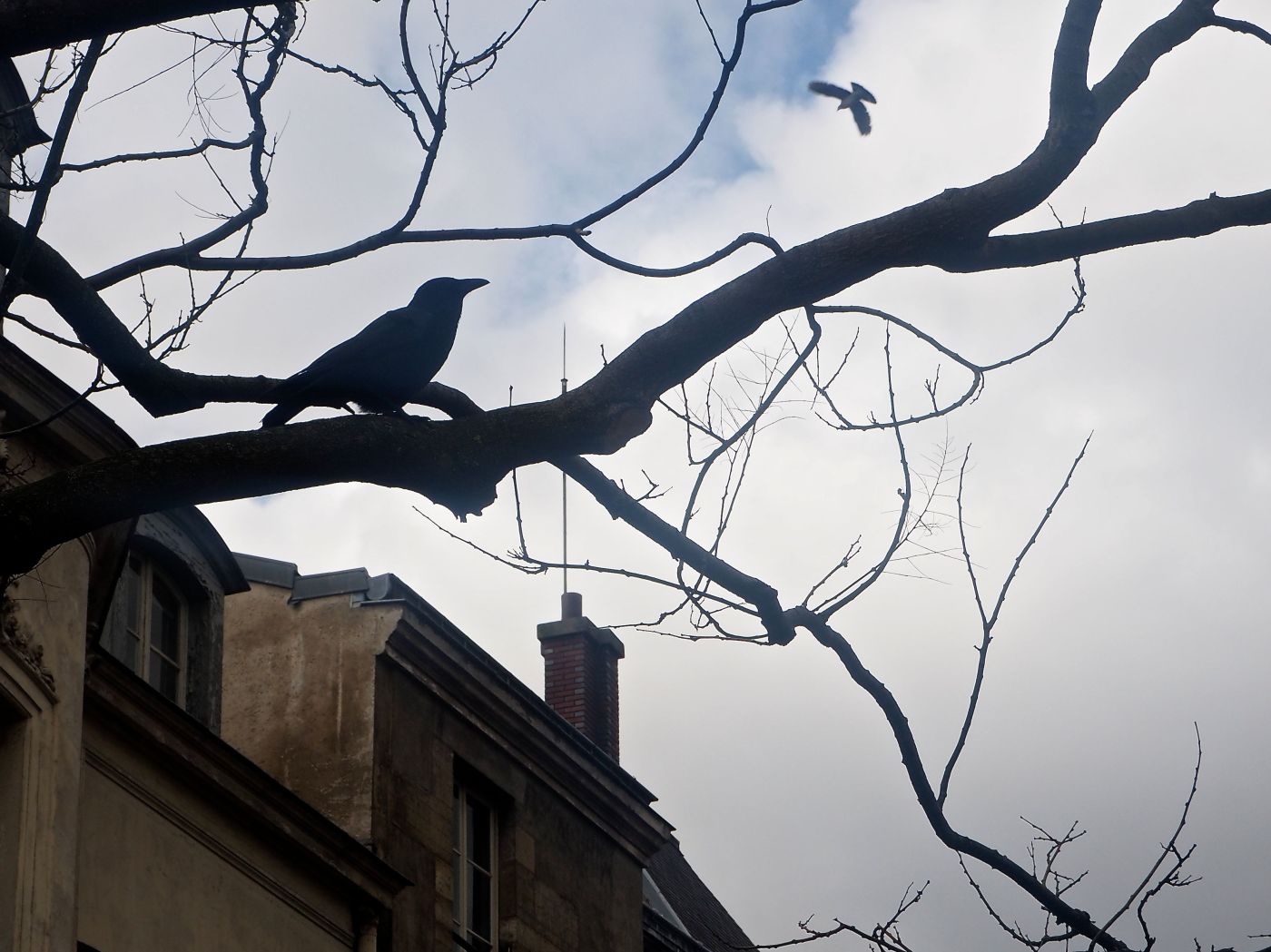 Back to Paris, where Beyond the Window Box started a thousand posts ago.  This week’s Photo Challenge Ascend has given me a good excuse for a rummage in my archive. 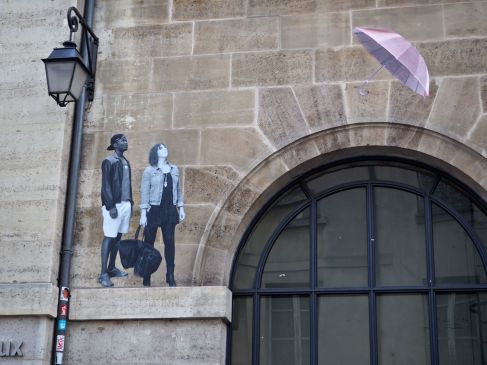 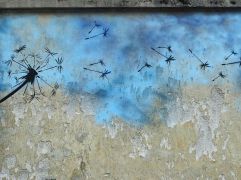 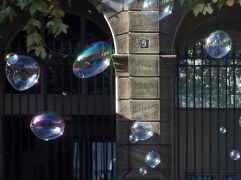 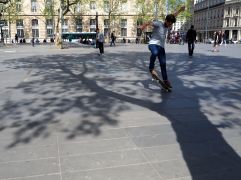 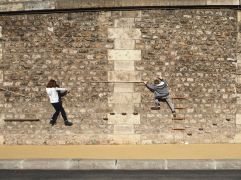 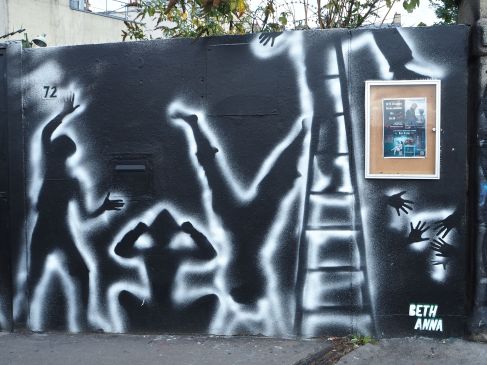 Reaching for the sun in the Jardin des Plantes – September 2016

7 thoughts on “Going Up”