After four years I’m starting to take the extraordinary variety, detail and craftsmanship of Paris doors for granted so it’s good to be prompted to look back in my archive of door photos.  It’s Thursday and the theme of the final Weekly Photo Challenge is All Time Favourites so here’s a collection of Parisian favourites for  Thursday Doors.

Passing by on Boulevard Magenta – April 2016 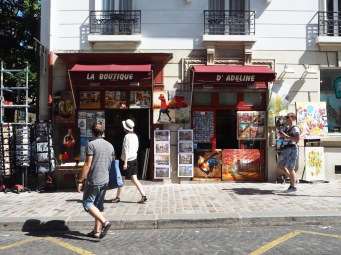 Just passing by at the National Assembly – June 2017 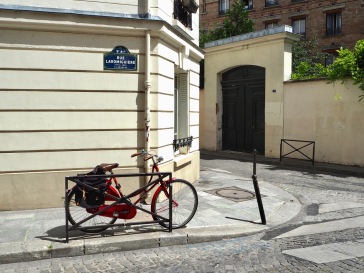