Art on the Street

Beyond the Window Box is a blog about plants and gardens, green places and urban spaces. The story started on a small balcony in central Paris then ventured out into the streets and squares of the city with occasional forays further afield.  Over the following four years the blog sprouted shoots and branches in a number of different directions and finally uprooted itself to be replanted in North Northumberland.  Street art first sidled in through a grove of painted trees.  An urban jungle followed, then a frieze of wisteria, a basket of roses on a doorstep and some decidedly strange vegetation. 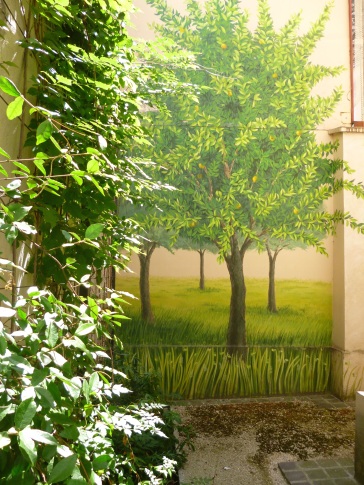 In 2015 as COP21 gathered in Paris, many walls carried environmental messages.  Five years on those messages are just as relevant and all the more urgent. 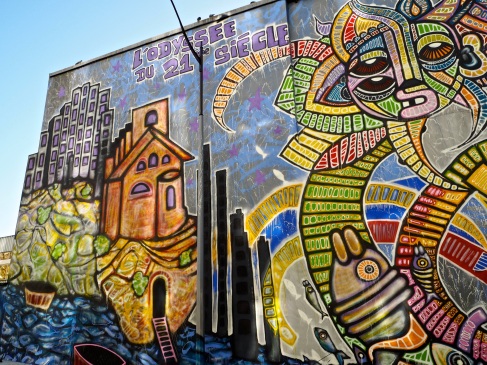 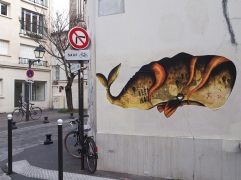 A whale with a message – Butte aux Cailles – January 2016

Another whale in the Modernité Durable? series by Atomludik – Butte-aux-Cailles – January 2016 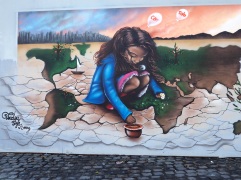 All street art carries a message, if only ‘I was here’.  Space Invader’s signature mosaic creations carry the added prompt to ‘look up’ and ‘look again’.  They’re often cleverly designed to blend into their surroundings.  These six were all spotted in Paris but ‘invasions’ can be found in many other cities around the world.  I’ve spotted one under a bridge in Newcastle not so long ago. 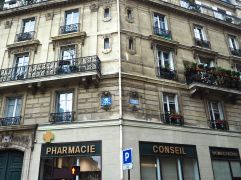 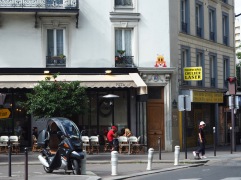 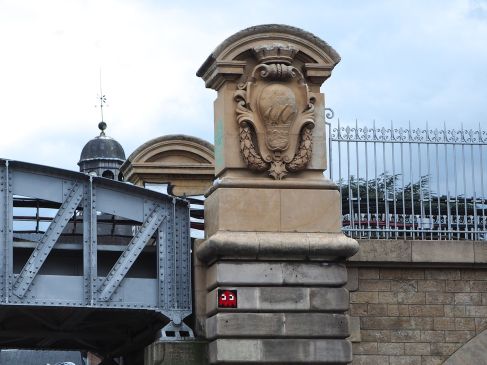 Look up, look down, look in unexpected, overlooked and forgotten corners.  The commissioned work of established street artists may take pride of place on a large and prominent wall but  there are treasures to be found in out of the way places too. 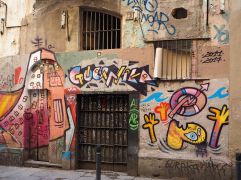 ‘Love your neighbourhood – protect it from racism and gentrification’ – Oltrano, Florence – April 2018

This scrapbook was prompted by Patti’s Street Art theme for the Lens-Artists Photo Challenge.

23 thoughts on “Art on the Street”