Winter sun in the Tuileries – November 2015

Even the best known Paris parks and gardens have surprising, quiet corners.  It took me a while to get to know and like the Jardin du Luxembourg and the Jardin des Tuileries.  Visiting the first on a wind-swept day in early spring and the second on a sunny Sunday afternoon didn’t help the process.  They are both impressive on first encounter but more likable when you get to know them.

(Click on highlighted links for posts about that park). 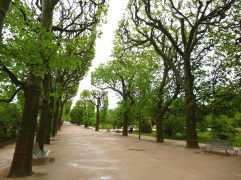 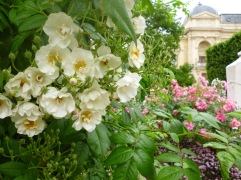 The Jardin des Plantes has a long history, some great trees, colourful summer bedding and a huge variety of plants.  There’s something of interest at any season of the year. 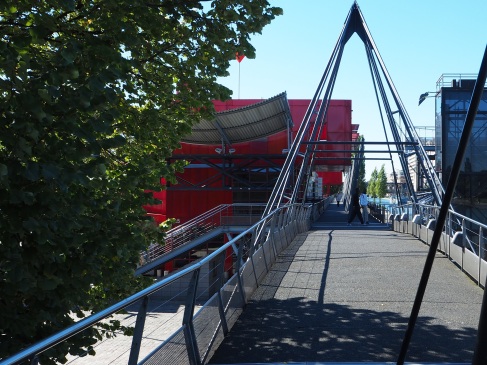 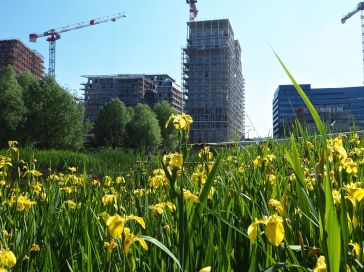 The belvedere in Parc de Belleville with street art by Seth. 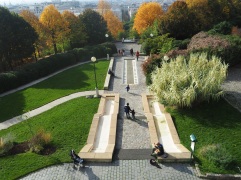 and down in Parc de Belleville

For the best panoramic views of Paris, plus street art and cats, try Parc de Belleville. 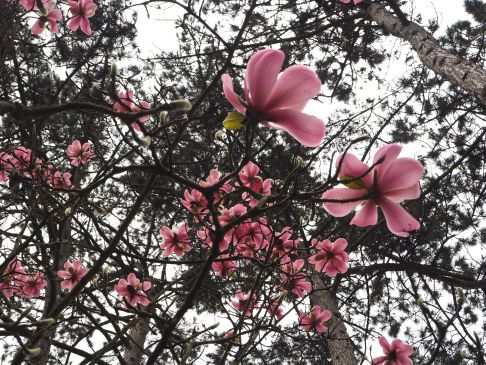 Dahlia season in the Parc Floral 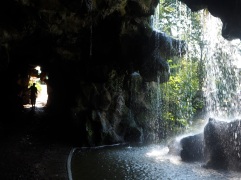 Behind the waterfall in the Bois de Boulogne 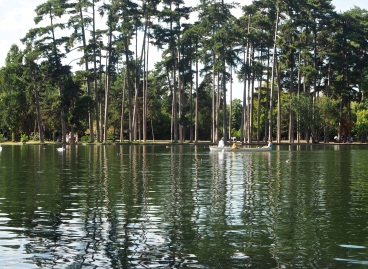 On the lake in the Bois de Boulogne

Boats for hire in the Bois de Boulogne

And finally, two parks (or woods) with something for everyone, the Bois de Vincennes (with the Parc Floral) at the eastern edge of the city and the Bois de Boulogne at the west.