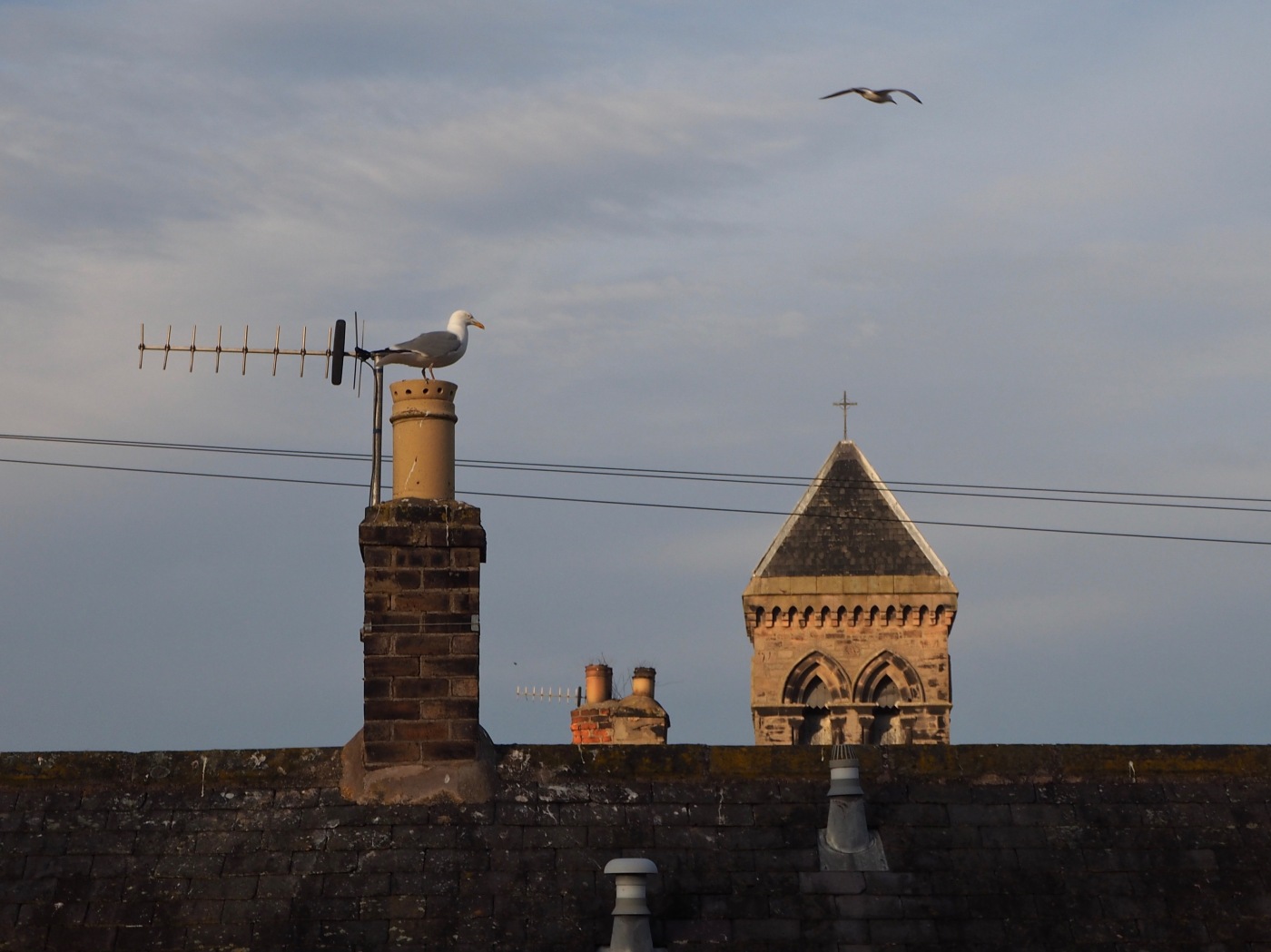 The swifts have flown south and the seagulls are heading out to sea, signs of the end of summer.  I miss hearing the swifts squealing as they swoop, acrobatically overhead.  The lack of a squawking seagull perched on every chimney pot comes as something of a relief.  Now it’s the chattering of the house martins that makes me Look Up. 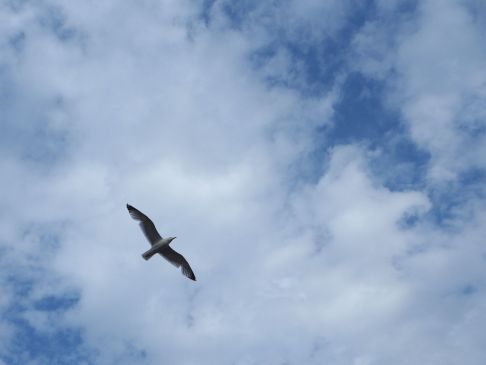 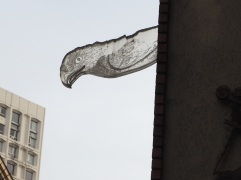 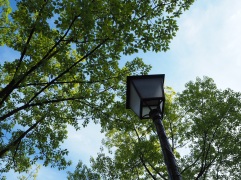 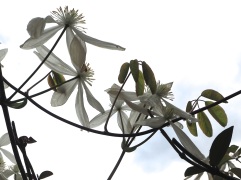 Clematis reaching for the sky – April 2016 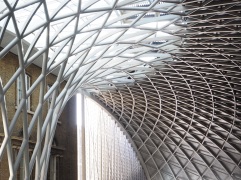 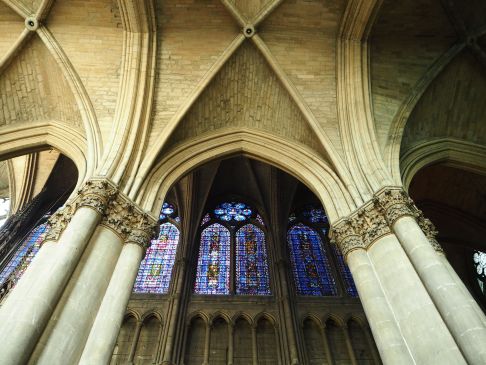 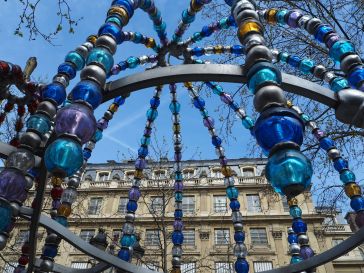 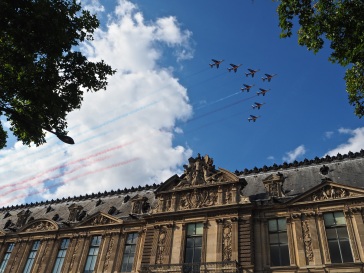 16 thoughts on “Looking Up”